When we embarked on the build, a key feature was going to be the landscaping and the garden.  We enjoy the outside spaces and I want to have a 'breakfast' courtyard.  Somewhere that is so desirable it makes going out for breakfast a stupid option.  Why go elsewhere to have breakfast when you can have a great one at home?

With a site like ours - a battle axe block with lots of trees and greenery and a big block, we wanted to bring some of the self sufficiency ideas to fruition.  Not even half self sufficient but just somewhat.  I enjoy growing things and I like having eggs from chooks.  The eggs from the chickens we had back in Kellyville Ridge were amazing and honestly the easiest food source ever!

Finding a good landscape designer isn't that easy though.  We went through and spoke the guys that designed the Sekisui Display homes (Kellyville area) garden/landscaping but found them not very helpful even after spending $300 for the initial consult.  So we decided to go with a friend's landscaper who specialises in productive and organic gardens.  His name is Steve Batley and runs Sydney Organic Gardens

We've always liked the idea of square foot gardens, vertical gardens, aquaponics, chickens, worm farms and composting.  All of which we have done in the past and have done with varying success rates.  Actually they have all been successful... to a point!  So it should be a good fit.  We already had a good idea of how we were going to get things planned out.

The front yard was going to be our fruit trees and bigger vegetable gardens.  I love the square foot gardening concepts and whenever followed seem to produce good veges.  The productive area will also have a chook run.  The garden beds will be at least somewhat raised but I like the idea of high raised garden beds. 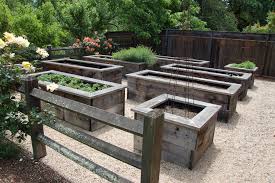 A couple of photos I took of a garden I thought was super cute in Berry:

The courtyard was going to be a nice deciduous tree or two that would look gorgeous and provide shade is summer and loose the leaves to provide a nice suntrap in winter.  It was also going to be the evening and winter entertaining area.  The main BBQ would be here.  We'd also have our northern wall covered with a vertical garden filled with herbs, asian veges and strawberry plants.  This would be powered with an aquaponics system.  The fish for the aquaponics system were likely to be ornamental rather than edible fish... with the pond part possibly featuring in the courtyard.


The western deck would be for day time BBQs and entertaining.  It may sport an undercover section to invite us out to the area.  But something that wouldn't block out too much light and wouldn't hinder the view.  I also didn't want any balustrading despite the height above Natural Ground Level (NGL). The deck would be connected to the courtyard by a decking based walkway which would pass by the vertical garden.

One recent idea we had was to have a tall retaining wall based garden bed 'under' the deck (deck just overhangs the garden bed slightly) creating an 'infinity' deck and therefore creating a small drop and eliminating the need for any barricades.  It could also have the multi steps down to the actual ground level.  Hard to explain but I'm hoping that Steve comes up with something brilliant.

So the initial plans from Steve for the "front" yard are something like this:
I really love the run off idea.  Not so much the garden bed right next to the house for termite purposes but otherwise all good!

Steve loves vertical gardens and he keeps telling us the courtyard is screaming for vertical gardens.  Let's see what he plans out!  I'm a bit wary as I want a certain look for that courtyard and it's more a hedge look than a green wall IYKWIM.  Maybe a moss writing wall or moss pattern wall should be incorporated on southern side of the boundary fence. Hmm.... 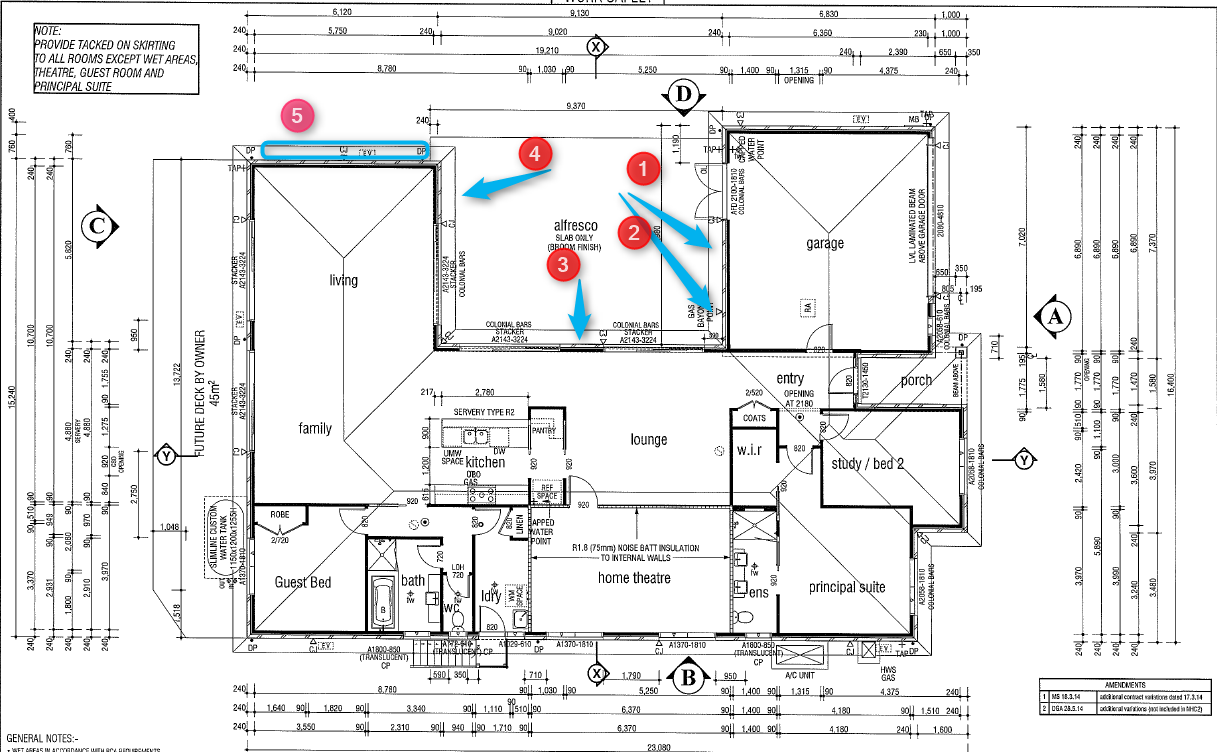 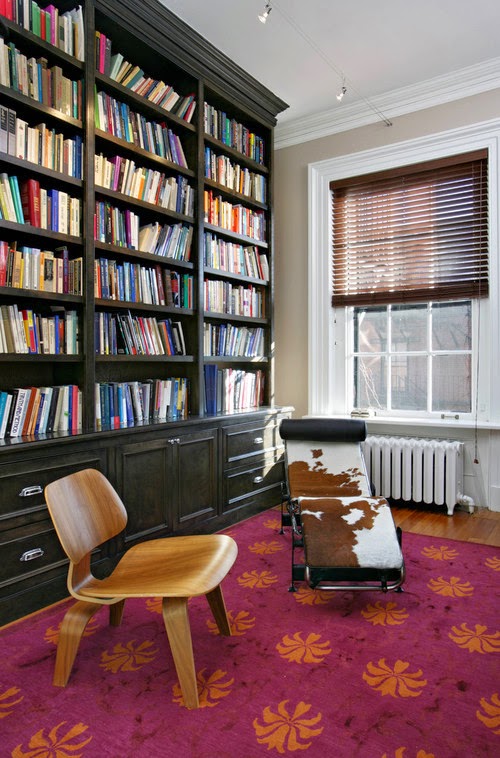 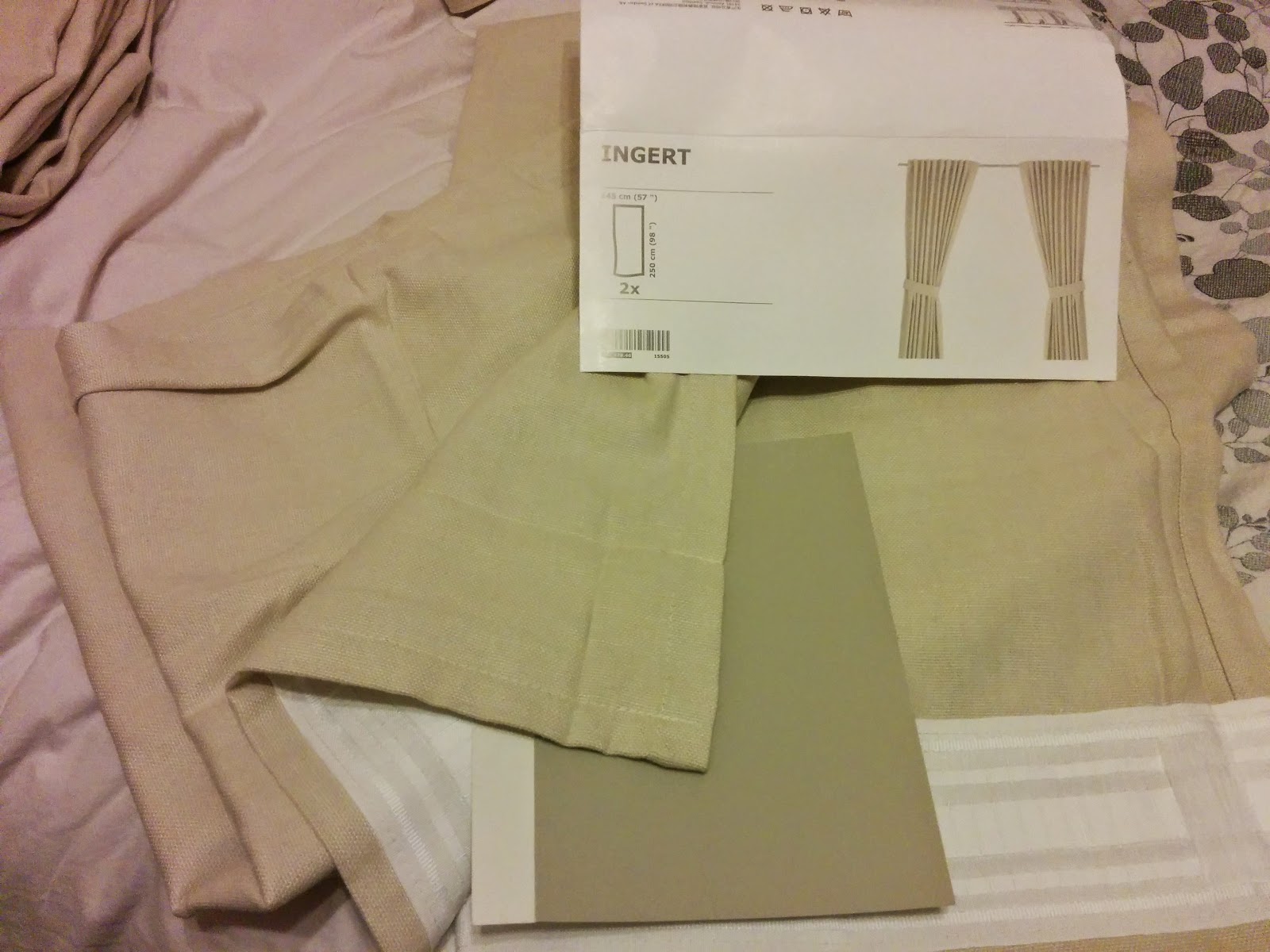 Curtains - and how to get them for less! 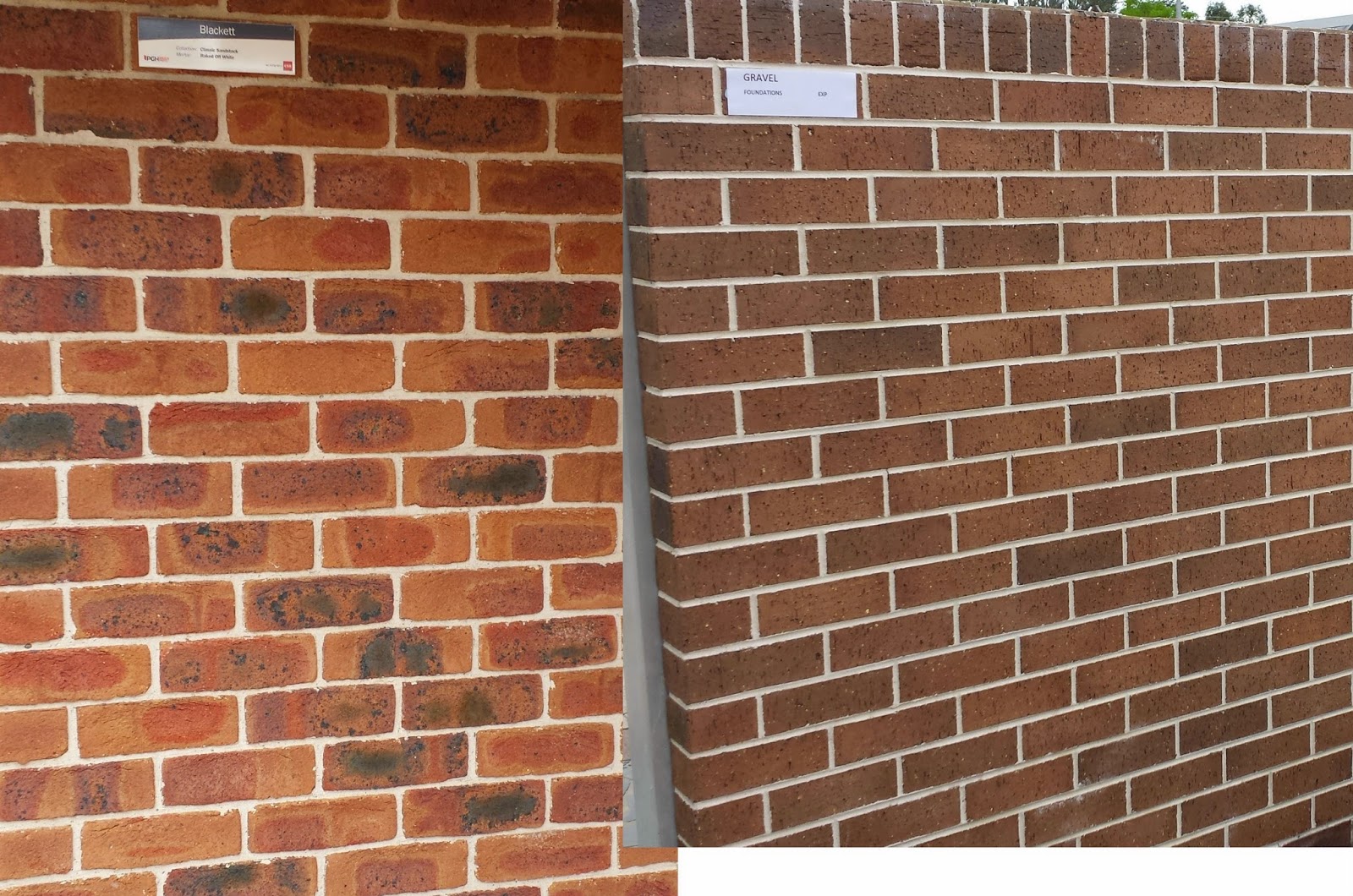